HuffPost: Five Ways to Ditch Your Boy Persona and Step into Manhood with Pride 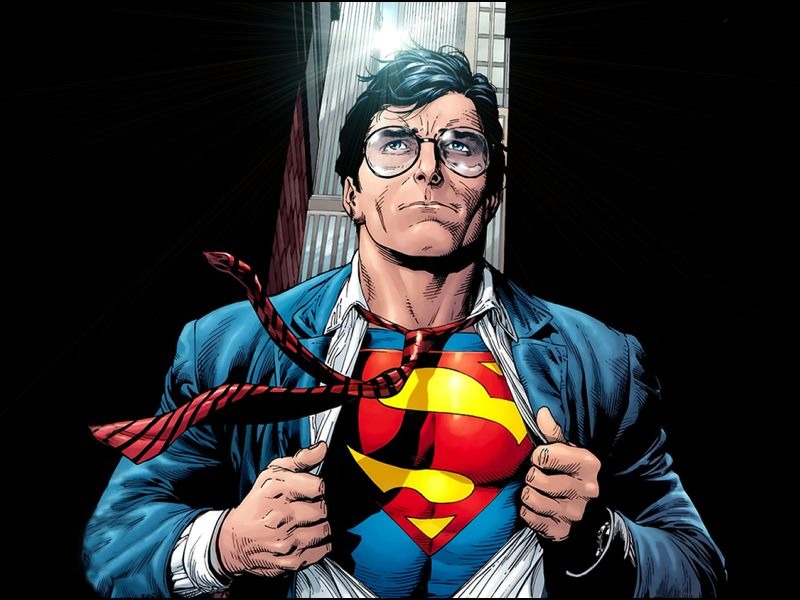 Posted by MichaelCarthy on February 19, 2015 | Featured | No Comments

I’ve always been a huge fan of Ewan McGregor. Shallow Grave, Trainspotting, hell, he even made Moulin Rouge a belter and I’m not embarrassed to admit it!

But other than his raw natural talent on screen and distinctive Scottish accent, I didn’t know much about the man until last week. The press had picked up on an interview he did with website DAD.info, in which he spoke candidly about his struggles with such early success.

Speaking about his wife, he told DAD.info, “I was just 23 at the time, so she was with me through all of that craziness. It took me a while to realise what makes you happy and content and what doesn’t.”

He continued, “At the time when you’re riding a wave of success and you’re drinking and partying, you think you’re happy, but that’s not the case.”

McGregor’s heartfelt interview hugely resonated with me and I immediately drew parallels between his story and my own personal journey, as well as the ongoing journeys of many of my clients at The Performance Lounge.

Witnessing the lives of men in London, it seems to me that many of them (many of us) are holding onto a destructive, warped and conditioned view of what happiness really is. A view that being masculine means you have to act, speak and behave in a certain way.

On the surface this seems normal to us all. In many ways it’s expected actually. But playing such different roles to who you really might be on the inside can often lead to a disconnection. It’s like constantly wearing a mask. And, as you can imagine, this leaves people feeling fake, feeling lonely and feeling depressed later on in their lives.

Here are five ways to ditch your boyhood persona and step into manhood with pride:

You need to get real. It may be time for you to accept that the old, archetypal view that as a man you need to be “a good ol’ city boy” or “just one of the lads” may not be who you are anymore. Maybe the kind of man who finds himself getting involved in banter to within an inch of his life or living to excess only to impress people is not the kind of person you want to be.

Sure the persona you’re getting tired of now may have served you well throughout your time at university or while you were backpacking round Australia. But many clients I talk to who are desperately holding onto old roles realise that one plus one doesn’t equal two anymore.

It’s an act. It’s a role that you have been playing and you know what? You play it automatically. And in playing these roles, you are actually sacrificing your happiness and hiding who you really are in an attempt to get validation from the outside world.