The Art of Choice #8

Posted by MichaelCarthy on October 15, 2014 | Featured | No Comments 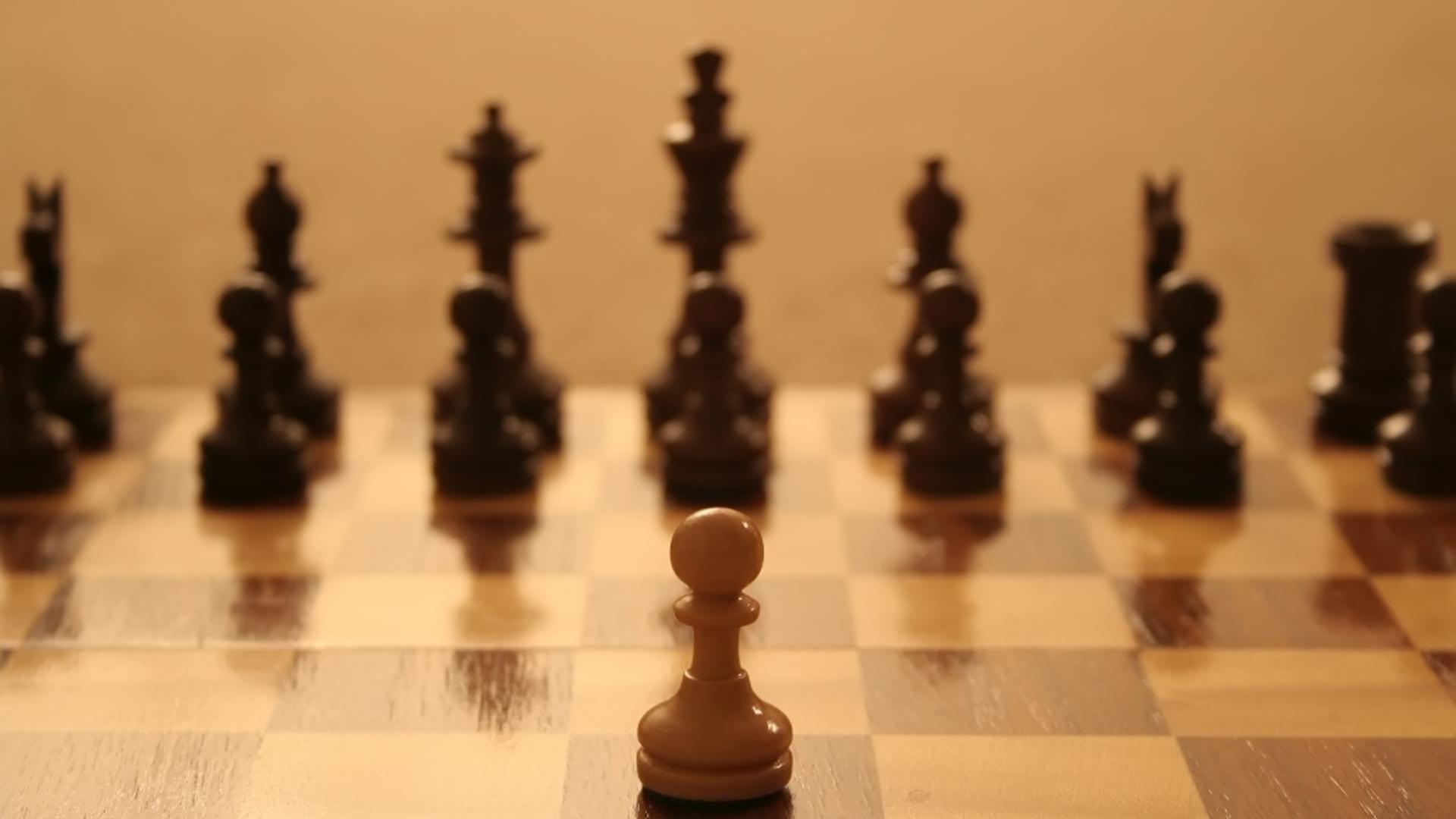 Transcending The Victim-Helper-Offender Triangle aka The Drama Triangle

Understanding the game is the foundation of the Art of Choice. The Victim-Helper-Offender Triangle is a psychological model for explaining specific co-dependent, destructive inter-action patterns, which negatively impact our lives. Each position on this triangle has unique, readily identifiable characteristics. Whenever a person becomes entangled in any one of these positions, they literally keep spinning from one position to another, destroying the opportunity for healthy relationships.

The good news is that once a person becomes aware of these positions and chooses to break this cycle, they can transcend the V-H-O Triangle. Resolving these dysfunctional behaviours is one of the main keys for healing ourselves and creating healthy relationships. After describing each position and showing how each position relates to the others, I will describe how to break free of this triangle’s destructive patterns.

The Victim – Victims honestly believe they have no power and that nothing positive will ever happen for them. Their focus is on the past and negativity. They spend endless hours talking about their problems, their bad luck and how they have been hurt. They are depressed and wallow in self-pity. Their suffering is their identity. Things are never right and there is never enough. They feel helpless, hopeless, reacting rather than responding in a healthy way to the world. They always need something more before they are willing to take responsibility for their life, to take any action, to change or to heal – more love, more attention, more time or more information. They tend to be confused, living in constant fear of making a mistake or looking foolish. They always have an excuse for inaction. Apathy, depression and anger are typical symptoms. Even when something good starts to happen, they will tell you “I know it won’t last” and, as they predicted, it soon ends in failure. After spending time with a victim you feel worn out, depleted and depressed from their negativity. You may feel as if your energy has been drained from you. Regardless of how much time, information, energy or support you provide Victims with, they seldom change. It is important to remember that people only change when they are ready to take full responsibility for all of their thoughts, words, actions and creations – till then, there is little positive momentum!

The Helper – Helpers/Rescuers/Fixers believe they have all the answers and know the right solutions for others. Although their own lives are often in shambles, they spend hours, days, weeks or even years attempting to change, control and to get love from others. Helpers frequently wear a false cloak of power and superiority, always appearing to be confident and in control. Helpers love to take care of and direct the lives of other people. Through controlling and changing others, Helpers attempt to gain a sense of identity as well as to gain love, attention and respect. Helpers value themselves based on how much they can prove their worth. They pretend to know more than other people and frequently have an answer for everything, even though they have little, if any, actual knowledge or experience regarding the subject. A Helper, on the surface, looks like the “good guy/woman” and is often depicted in movies as the “hero” wearing a white hat and riding a white horse. Helpers are personified and glorified as saviours or white knights saving others from distress and evil. Without someone, something or a cause to Rescue, these people are lost and jobless! They don’t realise they need to rescue themselves!

The Offender – Offenders/Persecutors blame others for their upsets. Here both Victims and Helpers, become Offenders, venting their frustration, anger and resentment at others, blaming others for their negative feelings. Rather than taking personal responsibility and walking away from the person who they accuse of irritating them, they stay locked into the destructive patterns, antagonising and attacking the “source of their frustration.” The Victim is angry with the Helper, claiming they push too hard, demand too much, bring up pain, pressure them to change, etc.” The Helper is angry with the Victim for not appreciating, not understanding or not changing fast enough, making comments such as “if only you had taken my advice, if only you would listen, change and do what I say … etc.” They Help, Help, Help until they dont get what they expect so they switch to the Offender. Offenders punish others through destructive actions such as dominating, controlling, nagging, belittling, shaming, blaming and humiliating. An Offender needs to disengage, to focus on taking care of themselves and getting their own life in order!

Breaking The Cycle – Simply becoming aware of and understanding these patterns are good first steps. Once we are aware of our patterns we can choose to help ourselves to change, to break free and to step off the triangle. Understanding that most “Professional Victims” really do not want help, nor do they want to change, makes it much easier to avoid getting caught up in their games. They might want your attention, time, love, support, money, energy and nurturing, however few “Professional Victims” are really willing or committed to making the effort and taking the actions required to actually change their circumstances. They are masters at the game! That is where the term “Professional Victim” comes from. Oddly enough, when you reach out to help a “Victim,” telling them that they are beautiful, intelligent or fully capable of being happy and achieving love and success, the Victim will often argue with you, telling you all the reasons why they are not, cannot – and why your suggestions will not work. Their constant focus is on their past, their problems, fears and failures.

I love Richard Bach’s famous quote from his book “Illusions” – “Argue for your limitations and they are yours!” This statement says it all!